Back to Health Library main

10 facts you should know about lung cancer 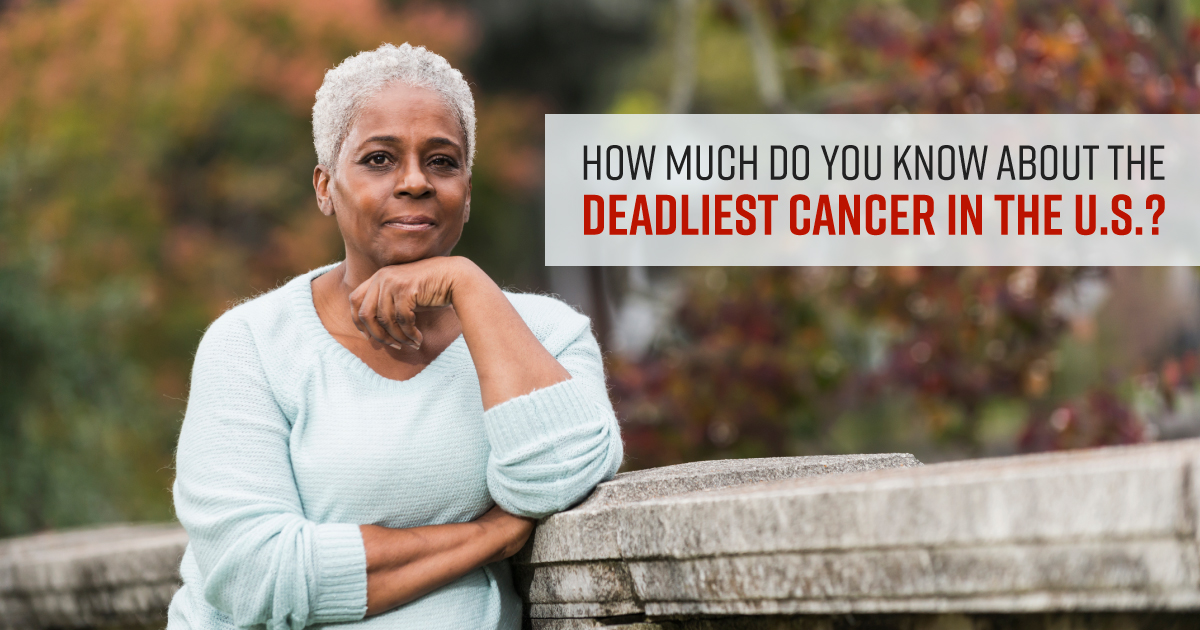 Nov. 9, 2019—Lung cancer is the most common cancer worldwide. But how much do you really know about it? Expand your knowledge with these 10 facts. Some are sobering, others surprising. And some may help you survive this cancer if you ever face it.